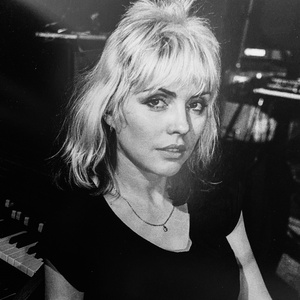 Please join us for a book signing and vintage photographic print sale with Eric Kroll for "The New York Years, 1971 To 1994" at Arcana Saturday, August 20th, 4:00 to 6:00 PM.
Due to overwhelming early response, only thirty copies of "The New York Years..." remain from our initial imported supply which we must reserve for those attending Saturday's event. We regret that there will be no more advance sales either by phone or website before then. If you cannot attend and would like to purchase a signed copy, please email us with your request. If there are copies available following the weekend, we will respond to you in the order we received your inquiry. Otherwise, we have another order on the way due to arrive early next month which we will arrange to have Mr. Kroll sign and make for sale once again.
As for this unique one-day sale of Mr. Kroll's vintage New York photographs, the images range from 8 x 10 to 16 by 20", with most being framed. They are priced between $750.00 and $2,000.00. See the selection below for some of these classic pictures that feature Keith Haring, Robert Mapplethorpe, Debbie Harry, Andy Warhol - and a selection of Factory Superstars, David Bowie, James Van Der Zee, Futura 2000, Grace Jones, David Wojnarowicz, and many, many more. There will be additional prints for sale beyond these displayed at the event. Want to own one and cannot attend? Please email us with any questions! 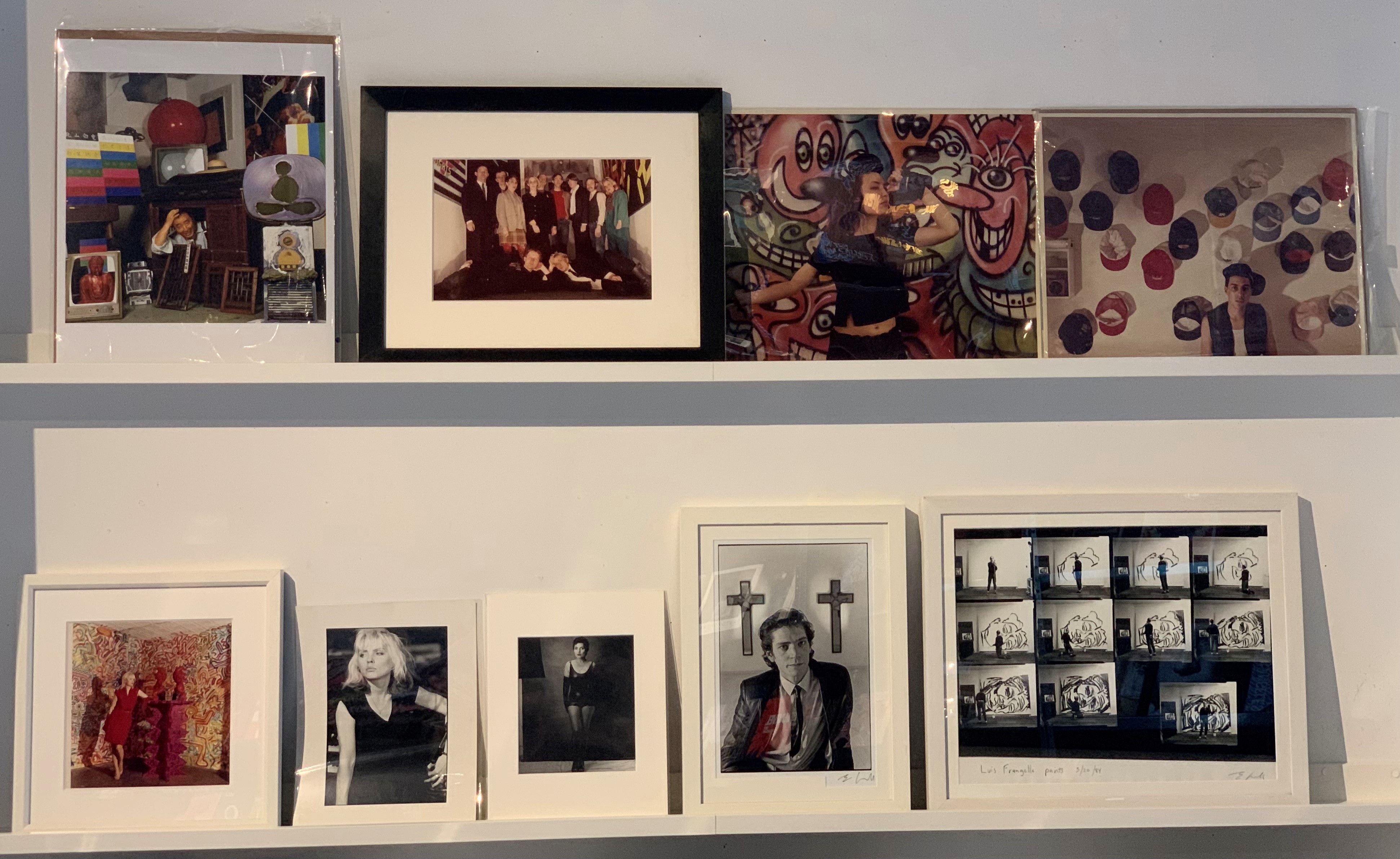 14 x 11" - R. Crumb and Gloria, Keith Haring with Patti Astor at his Fun
Gallery exhibition (with an original Eric Kroll drawing), Andy Warhol at
The Factory

10 x 8" - Futura 2000 at work, Grace Jones, Susan Smith
Eric Kroll is a name familiar to anyone with even the vaguest interest in contemporary photography. His first book, Sex Objects: An American Documentary, from 1977 has attained cult-like status. He has gone on to publish several high-profile, best-selling books with houses like Taschen, and his work has been featured in countless magazines over the years.

His brand new publication, The New York Years 1971 To 1994 from Timeless Edition in Paris  showcases a side of his work that until now has not been widely publicized. In the late 1970s and early 1980s Eric found himself at the very heart of a cultural eruption in NYC. With his camera ever at the ready he documented the work and private pursuits of cultural movers and shakers from the Rolling Stones to The Dead Boys, Blondie, Warhol, Basquiat, and Haring. Madonna, Kenneth Anger, Grace Jones, Robert Mapplethorpe, David Wojnarowicz, and too many regulars from the Max's Kansas City, Studio 54, and East Village Art Scene demimonde to name feature in this stunning collection of mostly never-before seen photos. From its sleazy underbelly to the highest-brow art galleries, Eric Kroll invites you to bygone Manhattan at the height of its decadence and cultural importance. The New York Years is a unique book, a journey, an experience!