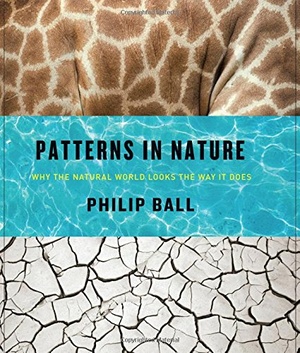 Book of the (earth) day > Patterns in Nature by Philip Ball

Book of the (earth) day > Patterns in Nature by Philip Ball. University of Chicago. “Though at first glance the natural world may appear overwhelming in its diversity and complexity, there are regularities running through it, from the hexagons of a honeycomb to the spirals of a seashell and the branching veins of a leaf. Revealing the order at the foundation of the seemingly chaotic natural world, Patterns in Nature explores not only the math and science but also the beauty and artistry behind nature’s awe-inspiring designs.

Unlike the patterns we create in technology, architecture, and art, natural patterns are formed spontaneously from the forces that act in the physical world. Very often the same types of pattern and form – spirals, stripes, branches, and fractals, say—recur in places that seem to have nothing in common, as when the markings of a zebra mimic the ripples in windblown sand. That’s because, as Patterns in Nature shows, at the most basic level these patterns can often be described using the same mathematical and physical principles: there is a surprising underlying unity in the kaleidoscope of the natural world. Richly illustrated with 250 color photographs and anchored by accessible and insightful chapters by esteemed science writer Philip Ball, Patterns in Nature reveals the organization at work in vast and ancient forests, powerful rivers, massing clouds, and coastlines carved out by the sea.

By exploring similarities such as those between a snail shell and the swirling stars of a galaxy, or the branches of a tree and those of a river network, this spectacular visual tour conveys the wonder, beauty, and richness of natural pattern formation.” $ 35.00 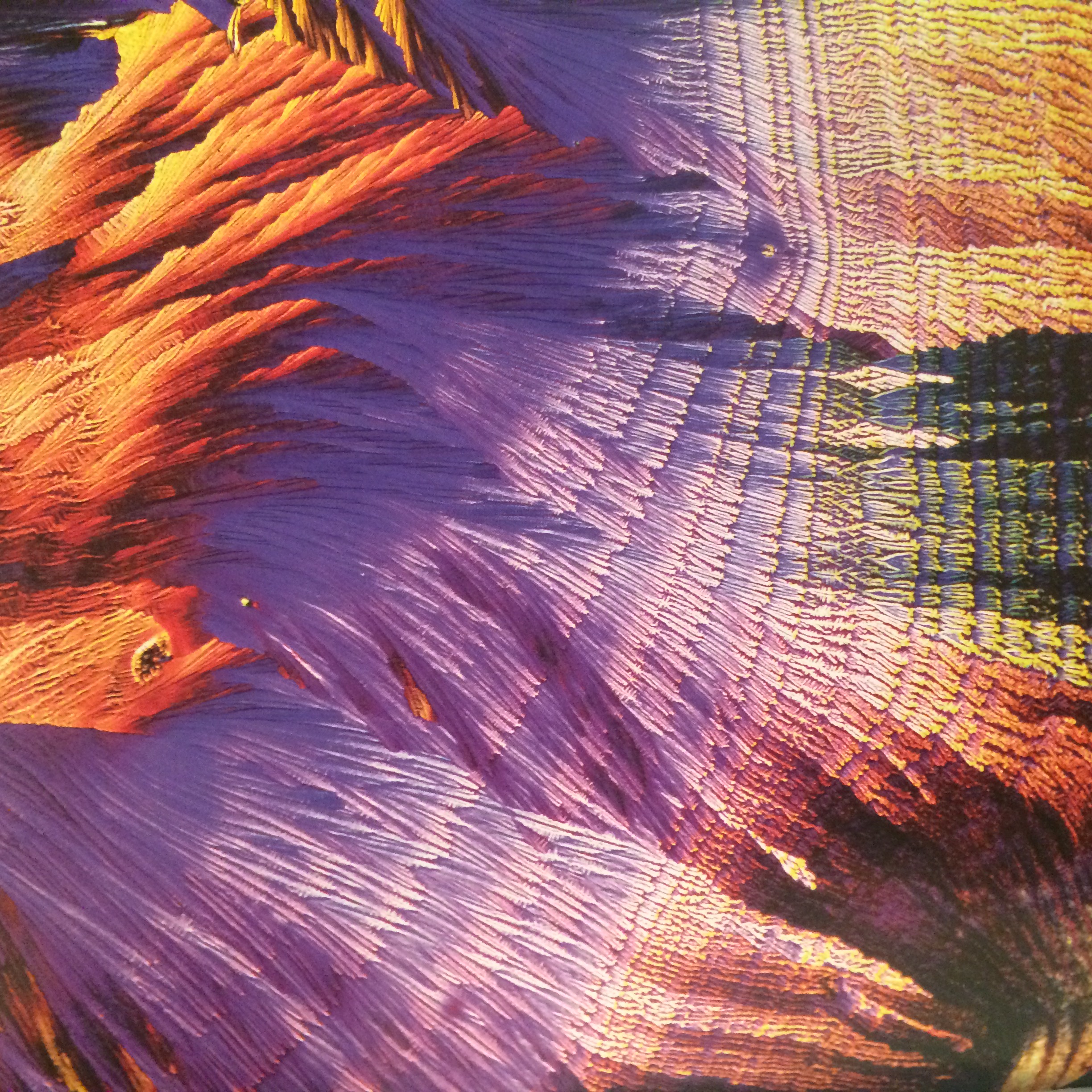 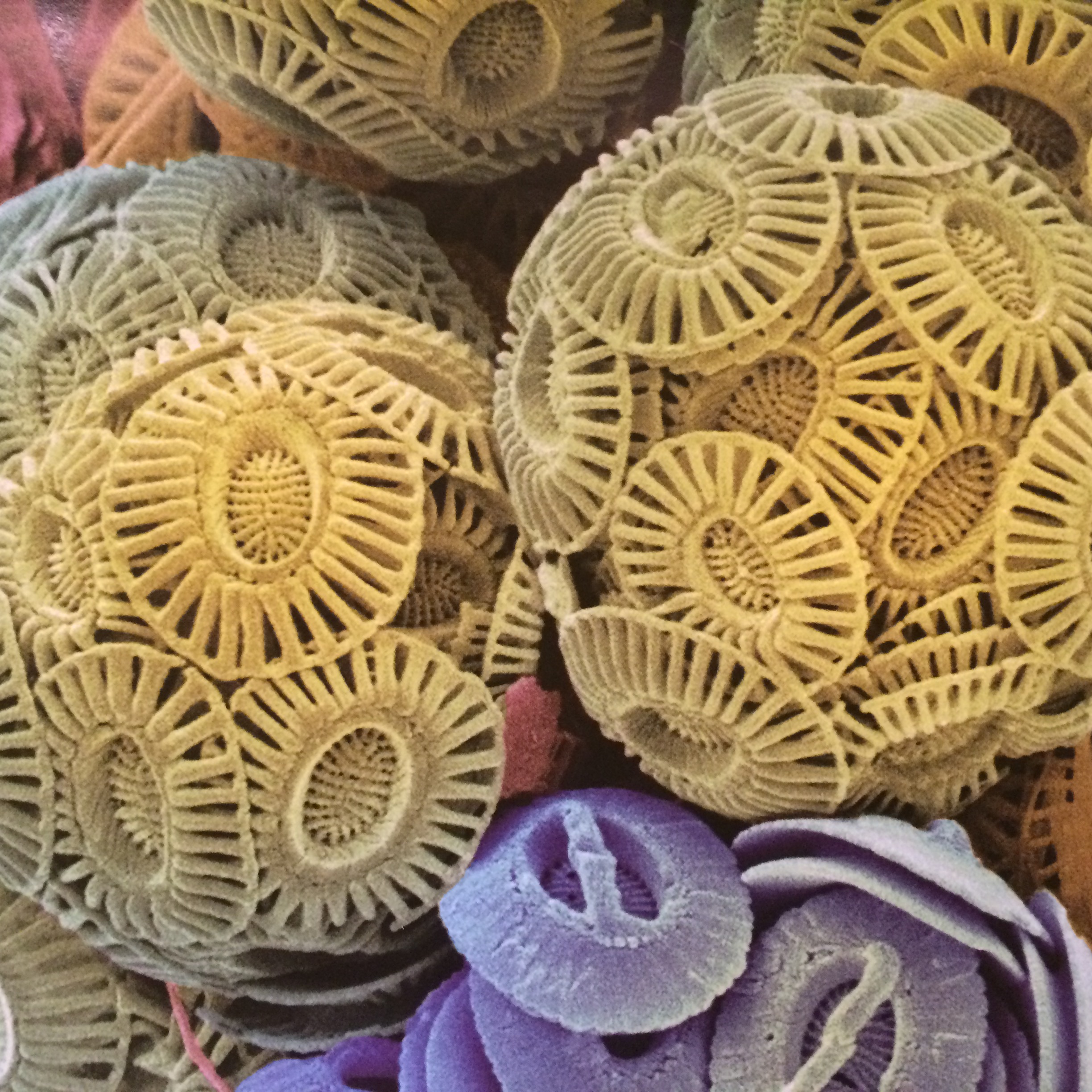